K-SYRAN – The Scandinavian Who Sings in French

Having started her career on an exciting note by opening the UK Tour for the prominent Blue, K- Syran has since been receiving the love and praise of music connoisseurs across the globe. Releasing two albums (Smoke In My Veins and Dizzy), topping several billboard charts and even having one of her singles being nominated as the anthem of International Women’s Day 2016, K- Syran’s journey continues to demonstrate an exciting path.

K-Syran follows up 2018’s monumental success with billboard charting singles, Shake that Booty and Dizzy and in the form of Carefree Careless and Crazy Desire.

Dedicated to creating great music and versatile performances, K-Syran is at the forefront of creating an unparalleled music experience.

1) Your new summer single is called D.R.A.M.A in collaboration with StoneBridge?

Yes, a very appropriate name with the dramatic time we have experienced but also a very upbeat fun hooky song we all are in such a need of, to go out and dance and have fun together again.

2) You are both from Scandinavia, right? Yes, Stonebridge is Swedish and I am Norwegian. We felt it was fun with two vikings collaborating.

This summer, actually 21st of June which is THE day of summersolstice (the longest day and the shortest night of the year) it symbolizes the strong connection of the natives with the world. Midsummer ; For the Vikings it was the time to pray for an abundant harvest from the Norse gods of fertility, Freyia and Freyr.

To increase their chances of success, Pagans would carry out certain rituals during Midsummer. They believed that the presence of evil spirits was strong during the longest day of the year, so they would light huge bonfires to ward off dark forces. They may have also visited stone circles, such as Stonehenge.

Additionally, plants were thought to have magical powers during the solstice. This is probably why some women still place wildflowers and herbs under their pillow on Midsummer’s Eve.

It is said that they will dream about their future husbands so we Scandinavian’s celebrate this every year with bonfires on the beach, spring flower crowns in our hair,  and being Scandinavian of course lots of drinks and dance.

4) Do you plan to go on a tour in Europe or somewhere? As places are slowly opening up I’m not committing myself yet.

5) Who is the artist you would collaborate next? There are so many very talented artists out there, would be hard to make one choice

…And why ? Collaboration is so much more rewarding and so much more fun. I’m a person who prefer to work with someone.

6) You are a singer and what are your other artistic talents? I’m an actress. Also I play the piano which is helpful writing songs.

7) When you were a kid, wich artist you use to follow as a fan? I loved and love Mick Jagger( my dad doesn’t get it)

8) Have you already been to France and where?

I love France. I lived for a year in Aix en Provence, best year of my life! Been many summers to Saint-Tropez, amazing holidays. France is a beautiful country with so much to offer. Food, wine, nature9 culture, city life, night life, history I can go on and on. And of course the most beautiful language. Norwegian and British  boyfriends would ask me to speak in French to them, very romantic language!

10) So, you were inspired by some french artist as Veronique Sanson, for your song “amoureuse”? Why did you choose this title?

It’s such a beautiful song and I felt it should be heard again. Also Mr Ibiza, Eddie Gordon, was behind the project. He sees me as a classical artist. I also sing opera.

10 bis) …and did you learn about the Veronique sanson’s life in some way? She is very much loved.

11) Who is the french singer you would like to meet specially? Or making a collab maybe? Daft Punk

12) Tell us more about your next projects/plans?

13) What is for you the most “french thing” for you to understand the eye of a scandinavian on the french culture? “Les bronzés font du ski” so hilarious! Being Norwegian I am born with skis on and love telemark skiing;

14) Do you know a french movie? Taxi by Luc Besson. He considered me for The Fifth Element.

19) What did you hear about St Tropez? I love Cave Des Rois, been dancing my socks off!

20) What would you like to visit the most here? Love to visit Les Îles D’Hyeres

For 2021, K-Syran is stompin’ her stilettoed heels even harder as she stars in the leading role of the forthcoming movie based upon ‘The Lady From The Sea’, whilst releasing a string of records. She just released SHE, a duo with Scandinavian diva Arja Saijonmaa for IWD 8th of March 2021 & participated in the film “Transmission” by Badara Ndiaye to support women and brands through Covid crises. 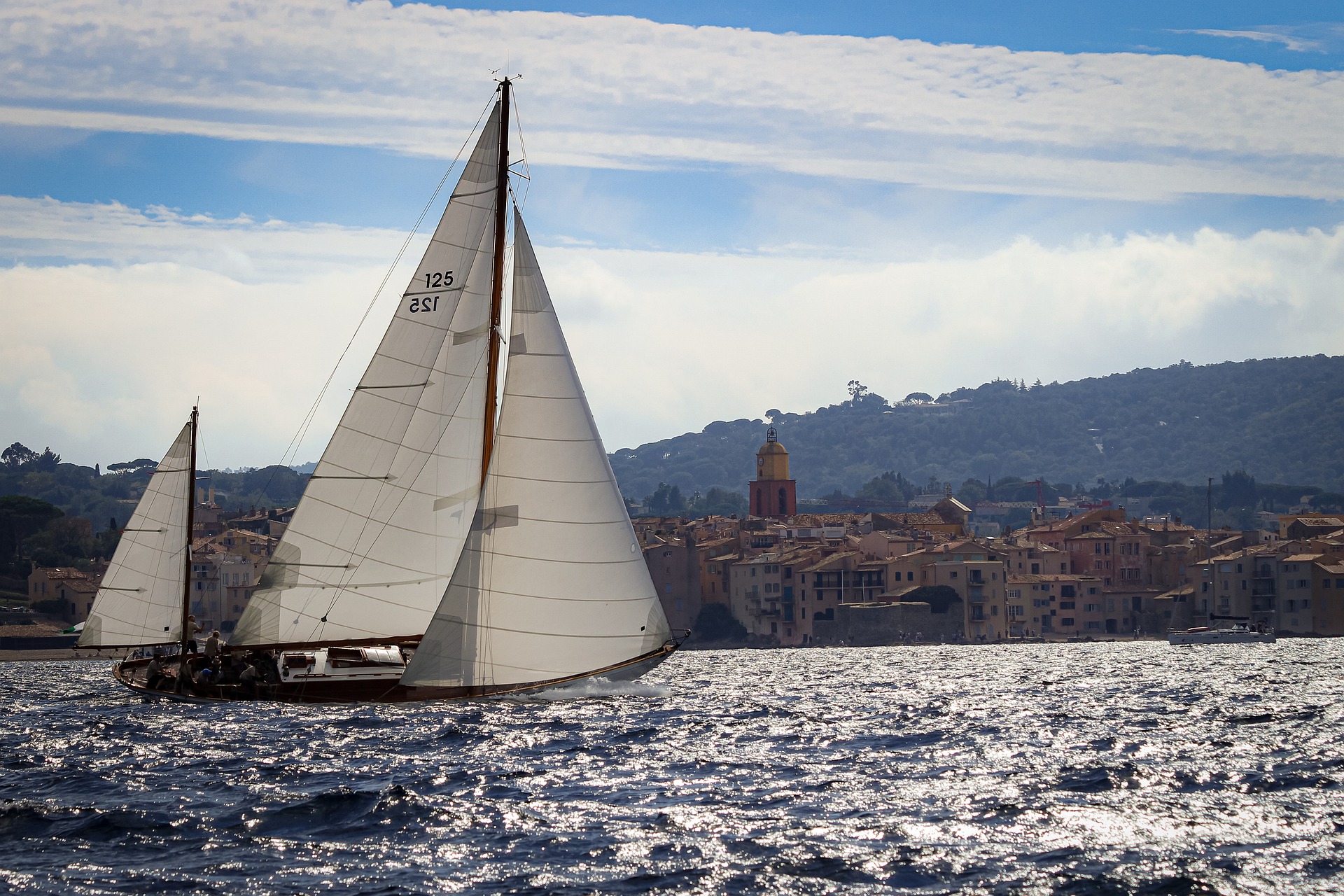 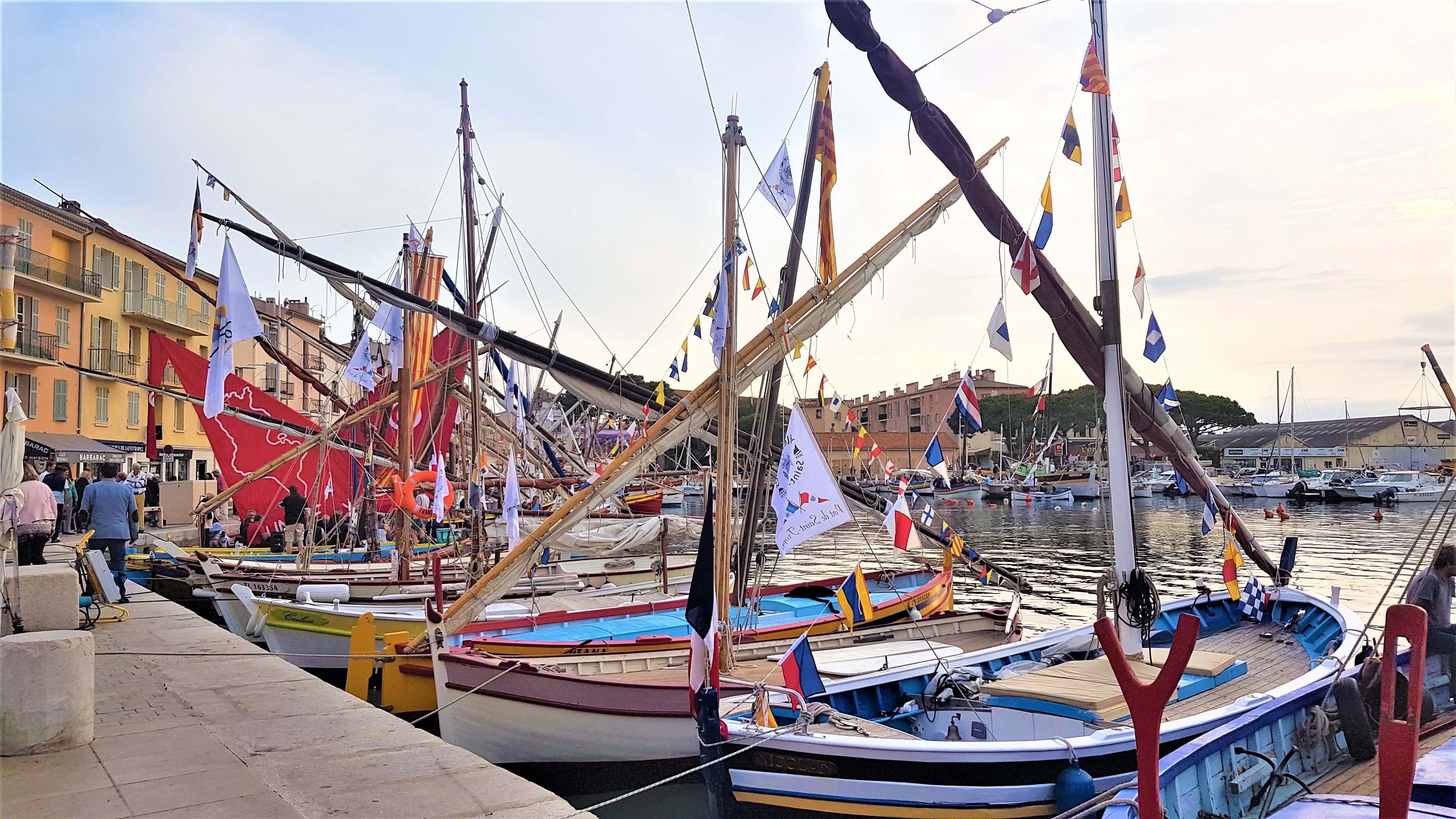